F4 graduates from Ying De Xue Yuan. Dao Ming Si invites Shan Cai to go on F4's graduation trip with them to Spain, which is actually F4's way of letting Shan Cai and Dao Ming Si spend some time alone. Dao Ming Si and Shan Cai becomes inseparable during the trip. Just before Shan Cai and Si leave for Spain, Hua Ze Lei gave Ah Si an envelope with a "smart advice" in it. When Ah Si opens the envelope, he finds that the advice from Hua Ze Lei was to ask Shan Cai to marry him in an old church with a legend. Dao Ming Si buys a "Meteor Ring" which Shan Cai had her eyes on, and prepares to propose to her in a church that had special meanings of "love". However, on the way to the church, Dao Ming Si gets into a car accident which had causes him to lose his memory. He met Ye Sha at that time, who helps him and looks after him. The sudden disappearance of Ah Si causes Shan Cai to worry, so she asks Jing to help her. The other three members of F4 also came to Spain immediately after they hear the news. What follows is a story full of ups and downs as Shan Cai tries to find Dao Ming Si and help him regain his memory. In this continued story of Meteor Garden, the love story of Xi Men and Mei Zuo are shown. The reason why Xi Men is such a playboy is revealed, as well as Mei Zuo's own love story since he was in elementary school. 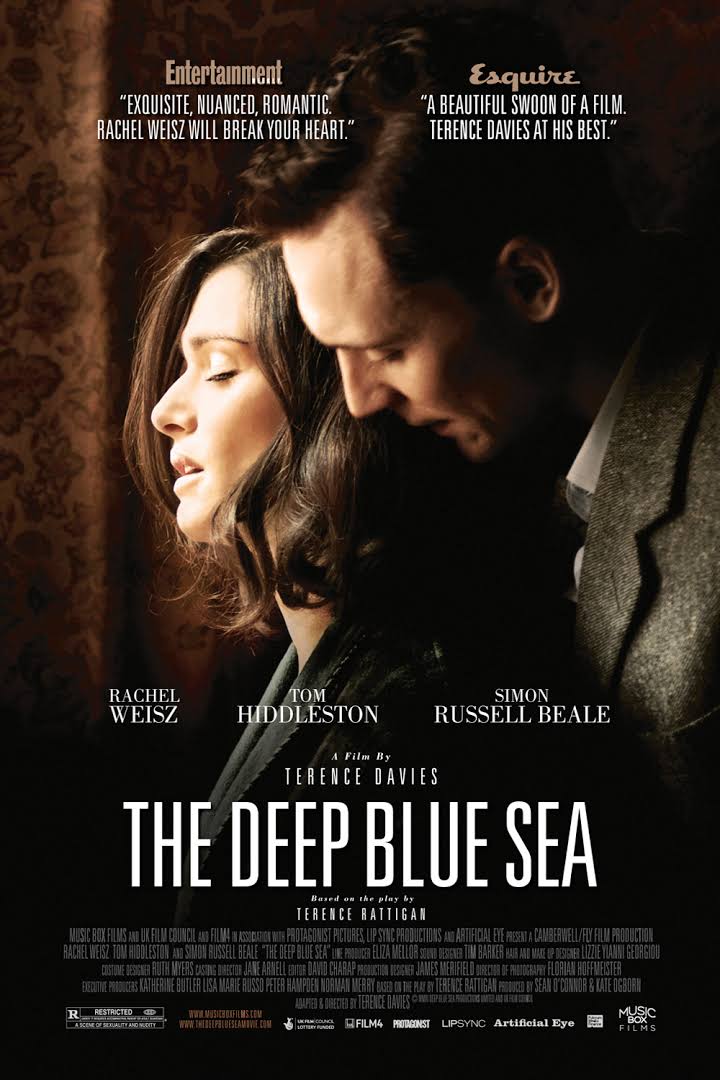 Who Is the Winner

Under the Riccione Sun

We Were There: True Love

The Garden of Words

Koto no ha no niwa 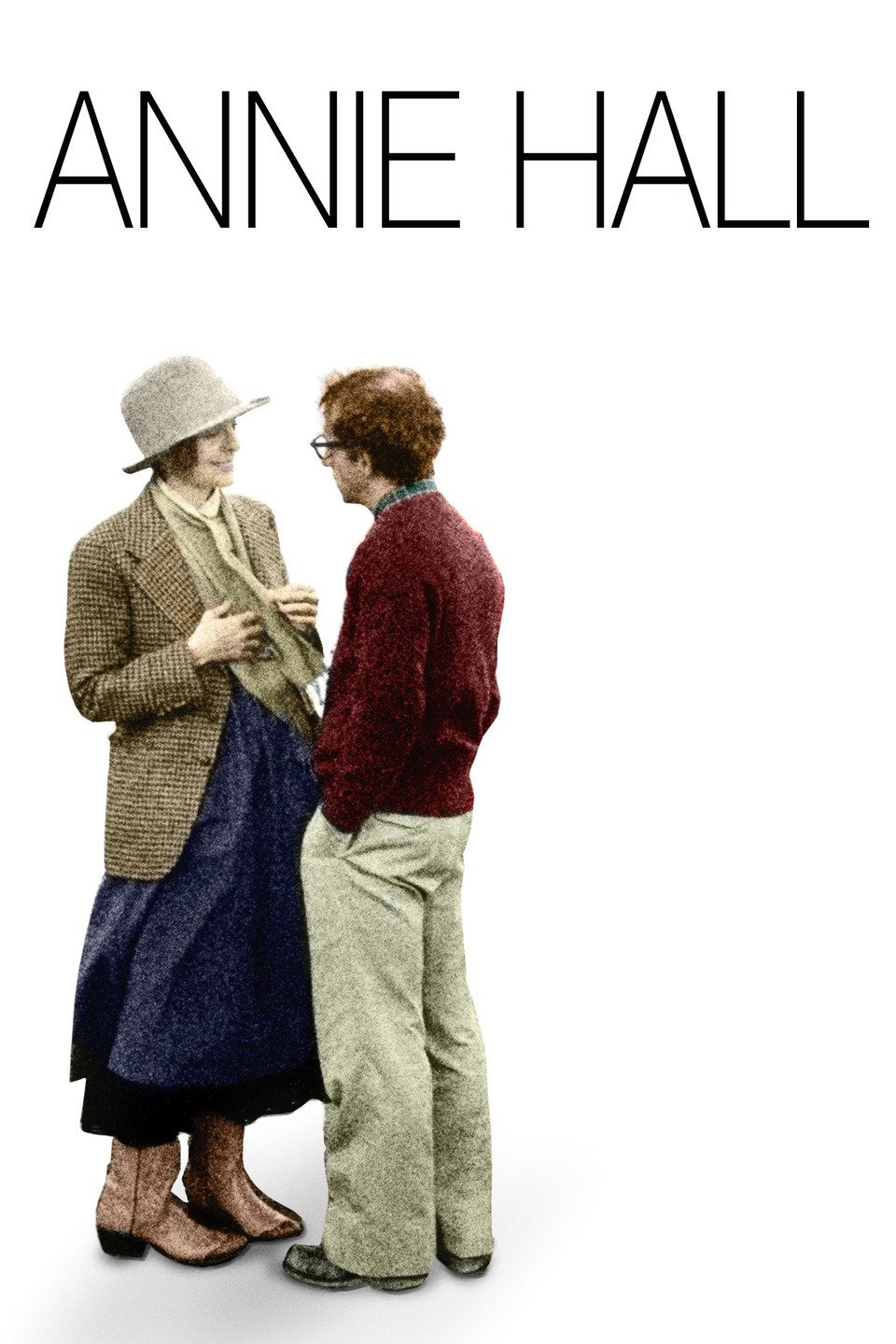 I Will Find You a Better Home

Your Home is My Business

The Legend of Bruce Lee

“My soon-to-be bride all of a sudden disappeared. And I turned into a monster to find her”. The drama depicts the...

The friendship of two boys is tested to its limits as they battle for survival during the Kosovo war.

Joon Ki (Jang Hyuk) is a well known gymnastics teacher at a high school. He and his wife Seo Yeon (Sun Woo Sun) are...

Boy Meets Girl is a funny, tender, sex positive romantic comedy that explores what it means to be a real man or... 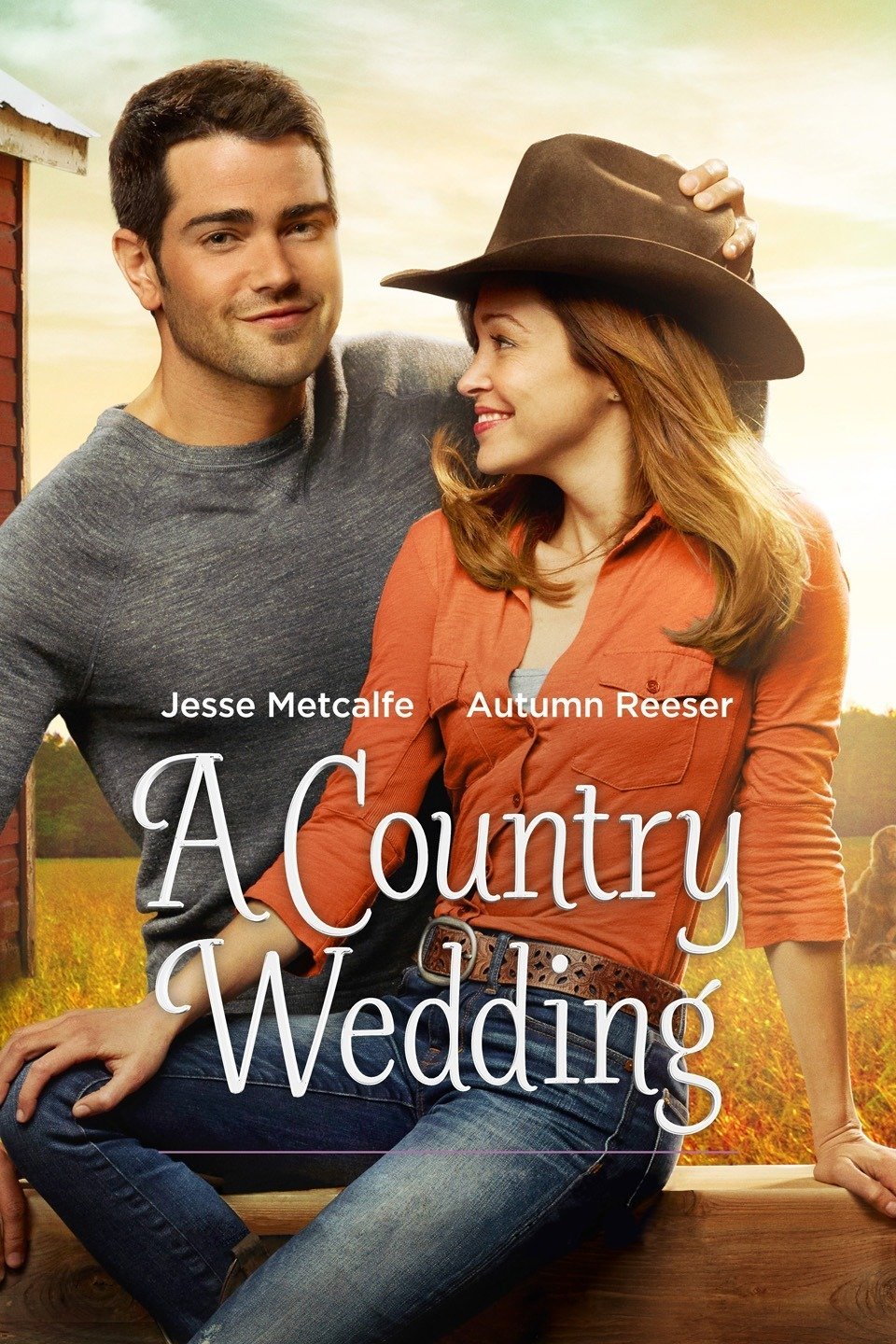 Sparks fly when an engaged country music singer reconnects with a childhood friend.